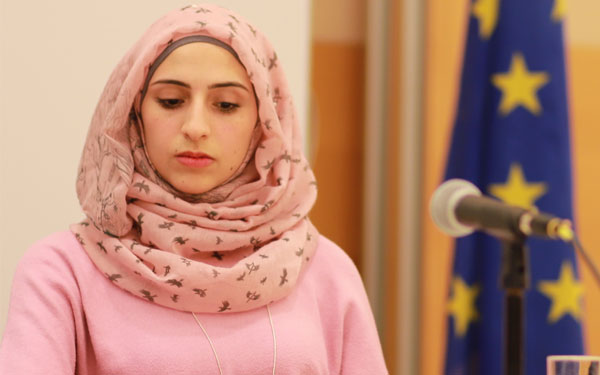 The aim was to generate awareness about refugee and migration issues, while spotlighting the impact of young people. Different perspectives were explored via testimonies by women who have experienced refugee topics firsthand.

In a keynote, Doaa described her family’s escape from Syria after a bomb had destroyed her father’s shop. She discussed the persecution her family eventually experienced in Egypt, and why she and her new fiancé decided to risk the dangerous passage to Europe

”No family ever dreams of displacement. And without risk of war, we would not have left our fate up to this journey of death. These journeys take refugees from despair to death.”

Doaa detailed her ordeal when the smugglers’ boat was attacked: ”For four horrific days in the sea, I watched hundreds of people die around me. I held three little children in my arms, desperately trying to keep them alive. At the end, one of them did not make it. Instead, the child went to heaven. A heaven where there is safety. A heaven without fighting or wars.”

She appealed for ending the war in Syria and for countries to show compassion for those fleeing the fighting: ”The truth is that the sea was the only place we all found refuge. No country, no state would accept us.”

Also speaking at the WIIS event were other young women who have experienced being a refugee: Suad Mohamed and Nour Barakeh. A panel discussion focused on migration and gender topics was moderated by Heather Wokusch and included journalists Nour Khelifi and Thomas Seifert.

Women In International Security Austria is an independent, non-partisan, non-for-profit organization headquartered in Vienna. Its mission is to create an international platform for women and men to work side-by-side towards gender equality by advancing women’s leadership and professional development in the field of international security. 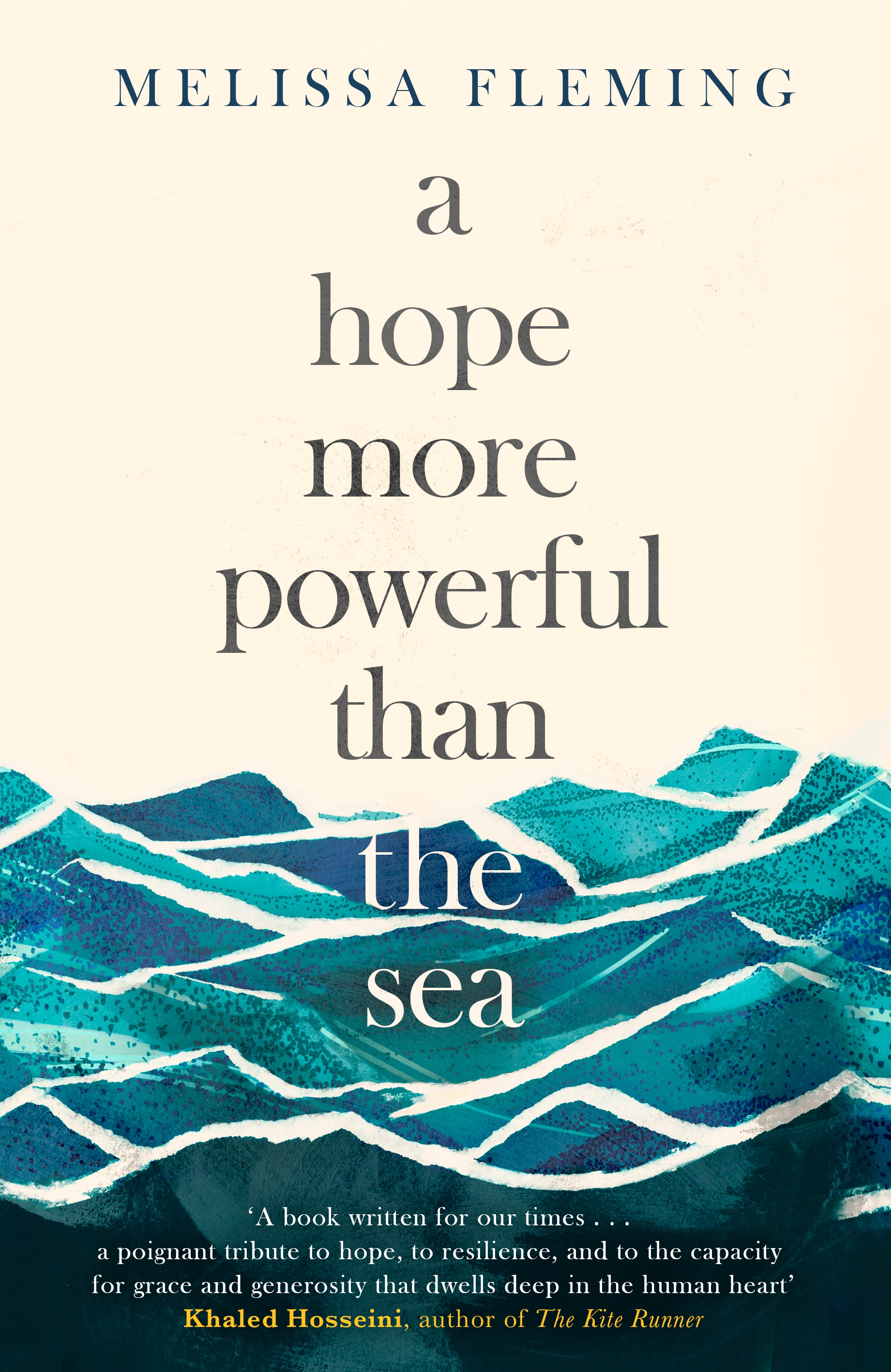 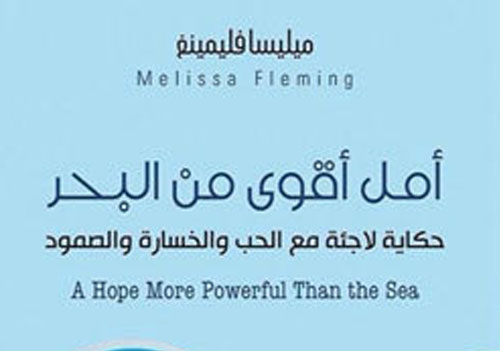 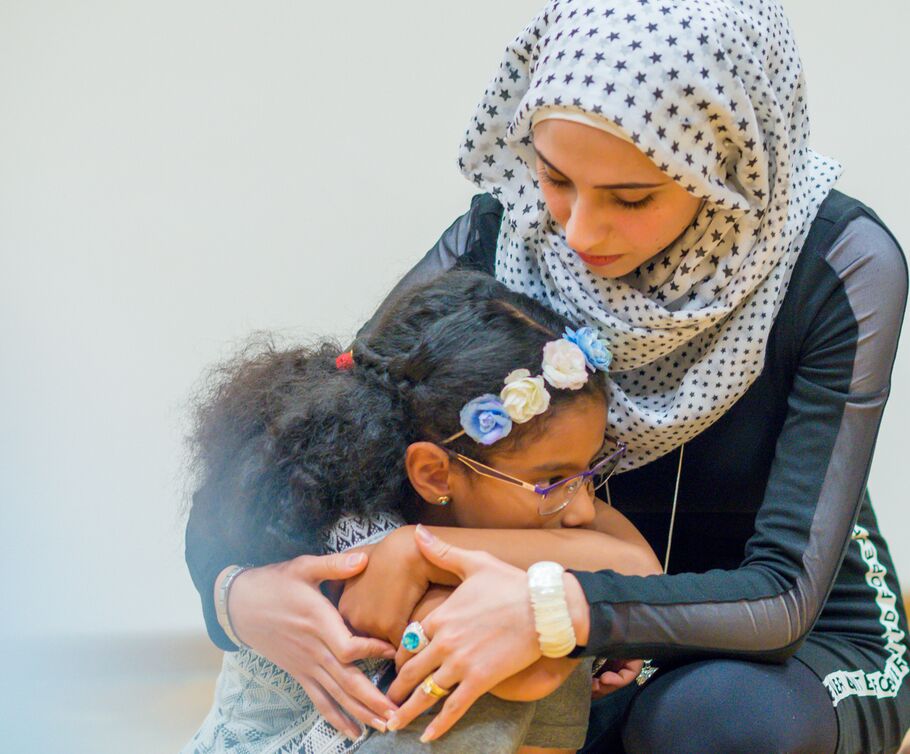 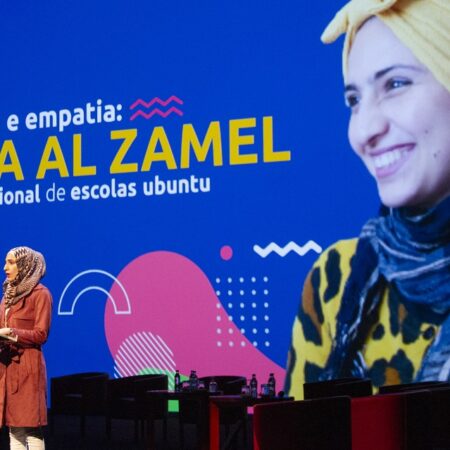 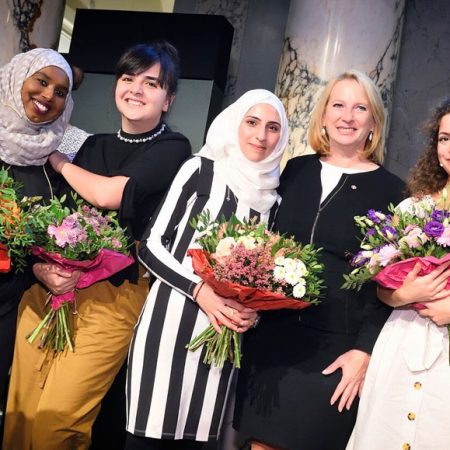 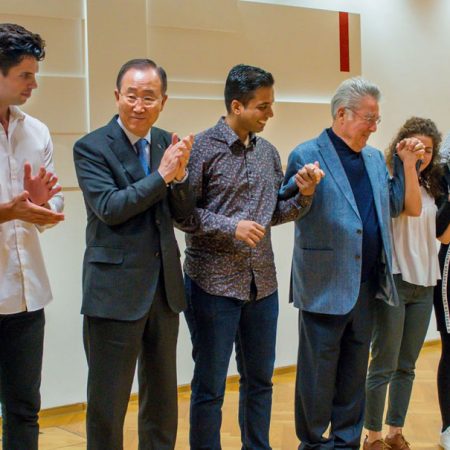 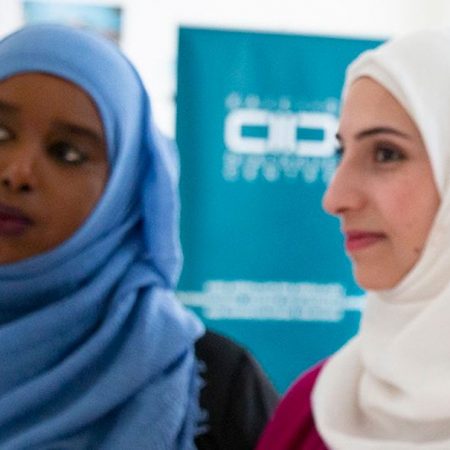 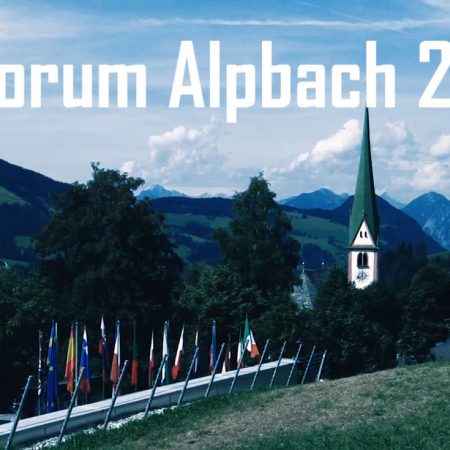 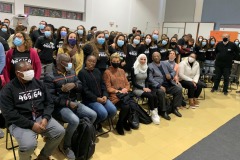 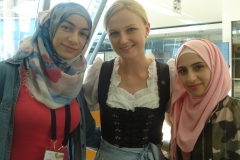 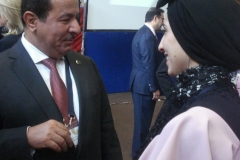 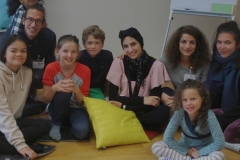 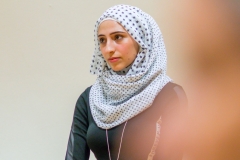